IF YOU LISTEN CAREFULLY THROUGH THE DRIZZLE,

In a small historic Cheshire market town, sandwiched between North West England’s two musical power houses, Liverpool and Manchester, there lies a bar whose reputation looms mysteriously large in this part of the world.

People of all ages, from all walks of life, come here to let go of their troubles. Its beauty is in the inclusivity and intimate eclectic atmosphere.

Within this creative space, a collective known as ‘El Misti’ has found a home. Their people gather here, and their heroes adorn the walls.

The music was born here…and it all started with a song! 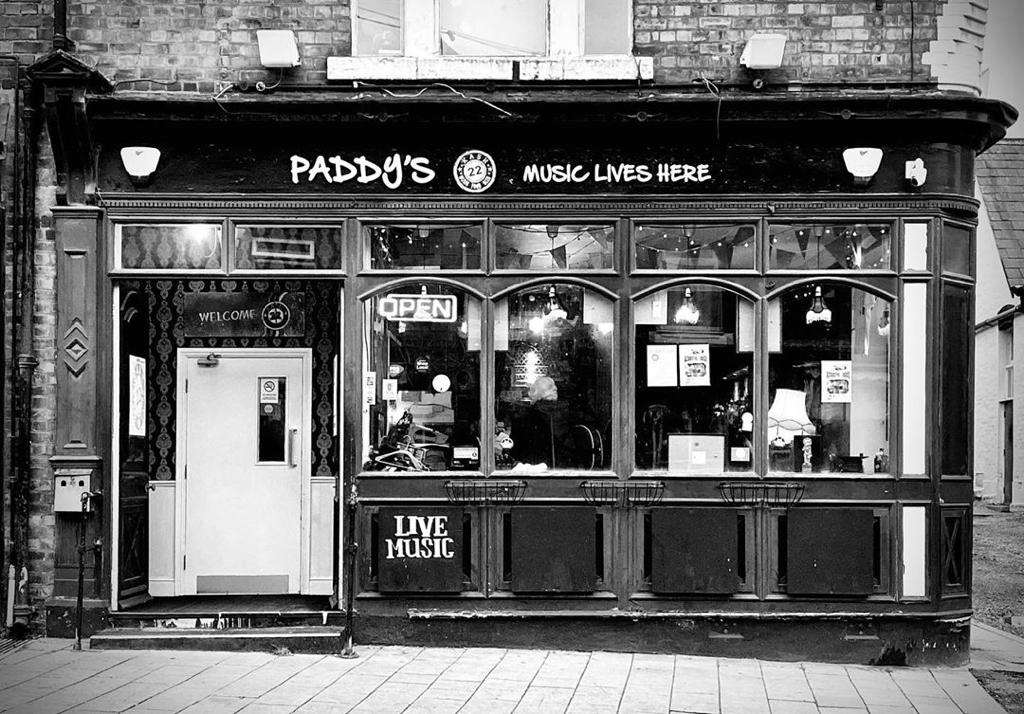 The journey so far... 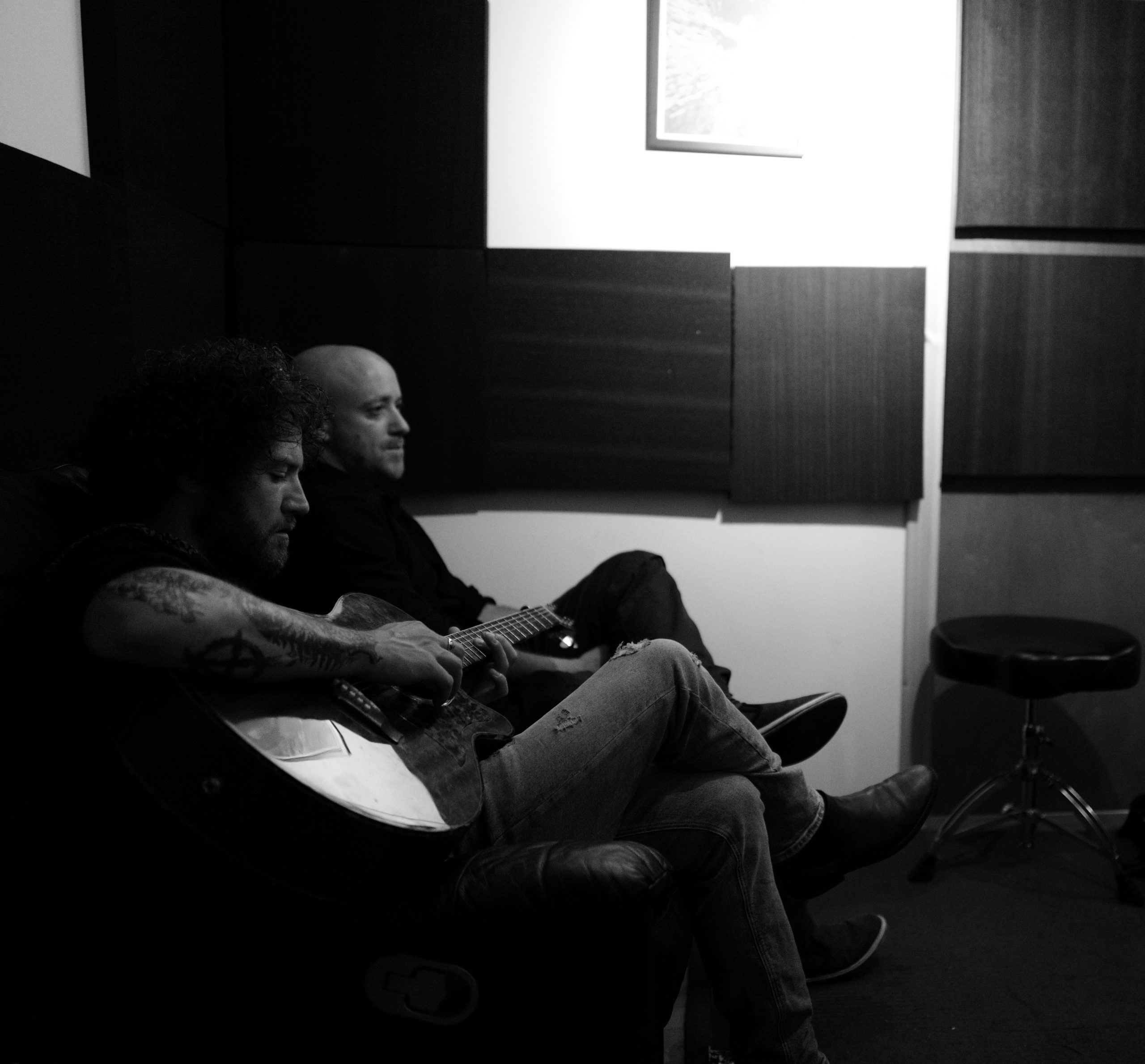 The pair went their separate ways: Kieran embarking on a musical pilgrimage to Latin America, and Paddy starting a bar and music venue called Kash 22, in his native Frodsham, Cheshire.

Eventually reuniting, the pair built a recording studio above the bar and got to work.

With countless hours of writing, regular hazy after hours sessions and occasional intimate performances, the duo took their time to create a body of work they believed in.

The bar acted as a creative club house, bringing the rest of the collective together. Mike Gregson, multi-instrumentalist and songwriter was originally pulling the pints. Rory Ballantyne, notable for his production work with Liverpool bands ‘Paul Dunbar and The Black Winter Band’ and ‘The Grande’, came highly recommended by a few of the acts gracing the bar’s stage.

Early 2019 saw them hone their craft in the studio above Kash 22, before checking into the live room at Liverpool’s Ark Studios. Helped along by legendary local musicians such as KD Taggart on mandolin and percussion, Lee Shone on keys, Adrian Gautrey on organ and classical violinist Daniel Axworthy, the band finally finished an album drawing influences from the sum of its parts.

From Nashville to Santiago de Cuba, Memphis to Manchester, Liverpool to Laurel Canyon, and Belfast to Woodstock, the needles of musical diversity and political discourse glide elegantly over El Misti’s debut record.